The first visit to of Sr. Ishpriya to Mexico was in January of 1989, since then, she came each year to give silent retreats, conferences to different people; at schools, universities and to the state prison. We have also our Satsang meetings.

Mexico is not only one Mexico; it is many Mexicos, different cultures, and ways of life and perception of reality. The population of Mexico is very much linked with the Catholic Church, its festivities and rites. Some parts of the population have a mixture of pre Hispanic traditions with the catholic ones. In our country we have different kinds of discrimination:
We have discrimination to the indigenes population, to the low class and also to the high class people, and to the color of the skin, among others. We have a huge problem of social injustice, in México lives the richest man of earth and 5,000000 of people in extreme poverty.

In this context, to have a committed spiritual practice, to dawn low the social prejudice and to have compassion toward different people is of vital importance. Ishpriya has opened our consciousness to these needs and has taught us the way of doing this.

Josefina Aguirre Liaño
Satsang Mexico
Posted by Hubert at 7:38 AM 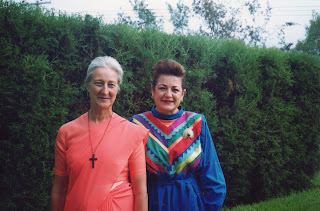 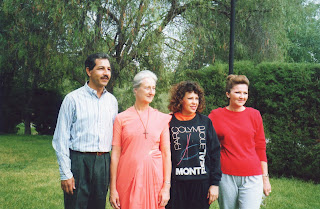 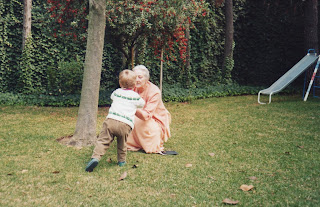